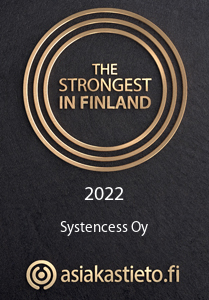 My last week article was about KPI selection. I found a really good article about the same thing by Avinash Kaushik, he’s article was titled as Occam’s Razor.

The article itself is quite same as mine, structured a bit differently. He has a really good example about ‘Super lame’ and ‘Super Awesome’ KPI’s which illustrate very well how the KPI’s should be selected. I’ll list them here:

and then the Super Awesome:

As you can see, the Awesome are true to their name. The lame ones are easy to come yup with. However they don’t actually tell you the thing you really wan’t to know, how well my channel is working for generating revenue.

So don’t be lame, be awesome!

About the Author: Pete Tahvanainen